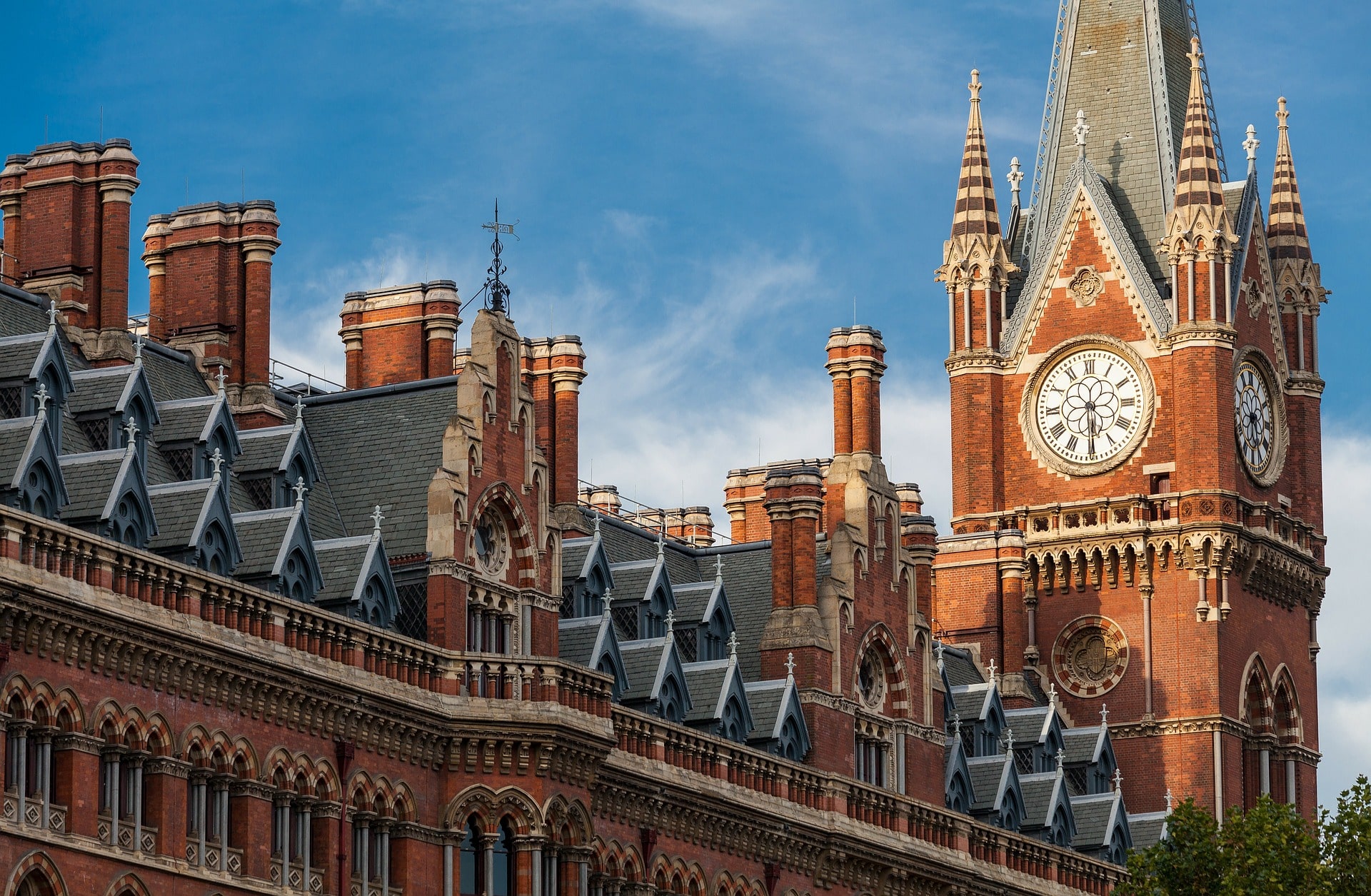 Andorra is an outstanding holiday destination with plenty of activities to keep you busy during a fun-filled vacation. People from around the world are drawn to our country for winter skiing and summer pursuits alike.

But despite Andorra’s growing popularity with a global audience, London is still a leading jumping off point for most of you visiting here.

Excluding France and Spain, Andorra’s neighbours, the UK is one of the leading sources of visitors to Andorra. Over 150,000 Brits make the trek every year, but many visitors also come from other countries and connect through Heathrow or stay over in London before completing the trip.

Here you’ll find a comprehensive guide — including everything from rail links to road routes — to making your London to Andorra journey as stress-free as possible.

Overview of How to Get to Andorra

Keep in mind that Andorra is a very small country that manages to welcome well over 2 million tourists per year despite have a population of just over 70,000. This is a world-leading 33.5 tourists per resident.

Obviously, it’s easy enough to get to Andorra.

Note that Andorra is perched high in the Pyrenees and a few factors mean that more planning goes into making the London to Andorra route than a jaunt to Paris or a quick hop to Amsterdam.

Is It Possible to Fly Directly to Andorra?

Andorra does not have its own airport. And no plans are underway to build one — especially on the scale that could handle large jets making London to Andorra flights.

Luckily, there are several nearby airports with regular connections from London. We’ll get into the details of these options in a moment.

Just 10 kilometres across the border with Spain, Andorra-La Seu d’Urgell Airport is the nearest airstrip to Andorra.

The airport has a short runway and only limited terminal facilities, so it is mainly used by private pilots and small charters.

Commercial flights from spots in France and Spain, like Marseille, Palma de Mallorca and Madrid have occasionally been available.

It may be possible to get to Andorra by air this way, but the airport tends to be expensive to use and you’ll still have to make your way the 10 km from Spain into Andorra itself.

Transiting to Andorra From Nearby Airports by Helicopter

Heliand offers a transfer service by helicopter to Andorra.

These flights go from Barcelona, Toulouse and other nearby cities. They are specially booked in advance to suit your schedule.

How to Get to Andorra from London Using Major Air Routes

The usual answer of how to get to Andorra from London is to fly from Heathrow to a major Spanish or French airport and then go on from there.

Fly Heathrow to Barcelona and Then Transit to Andorra

Iberia and British Airways operate regular routes (a few times a day) between Heathrow and Barcelona’s El Prat Airport. Fares for this route tend to be at least £140, round trip.

There are several options for getting from Barcelona’s airport to Andorra la Vella. By bus is probably the most popular option and there are more than a dozen options, each way, every day between 10 a.m. and the last bus at 10:15 p.m. The bus fare is in the vicinity of €30-€60 depending on which option you take.

Especially during ski season, when they may be bringing their own equipment travelers often opt to hire a ski transfer directly from El Prat to their final destination in Andorra.

Finally, there are plenty of options for renting a car at the airport in Barcelona and making the three-hour drive yourself.

Get a Flight From Heathrow to Toulouse and Go From There

British Airways flies directly from London Heathrow to TLS up to three times a day.

If you’re willing to put up with a stopover in Frankfurt, Munich, Madrid or Barcelona there are also options to fly Lufthansa or Iberia.

Expect to pay at least £125 for the round-trip fare.

Are There Discount Options From London’s Smaller Airports?

There are definitely also cheap flights to Andorra from London.

Ryanair flies from Stansted to Toulouse and Barcelona. And EasyJet flies the same routes from Gatwick. If you shop around and are willing to pay extra bag fees, the fare can be as low as £45, round trip.

As well, Ryanair operates flights to Carcassone and Perpignan from London Stansted for as low as £40. Both towns are closer to Andorra but have fewer options for completing the journey by bus.

Just like the case with air connections, there is no direct link to Andorra by rail. Train routes from London will lead you to L’Hospitalet-près-l’Andorre.

Tickets can be booked online quite easily.

The Overnight Train From Paris

The first leg of a train trip from London to Andorra is almost always through Paris. After you’ve taken the Eurostar from St. Pancras to Gare du Nord, you’ll have to transit across Paris to Gare d’Austerlitz.

Intercites de Nuit runs their overnight service from there to L’Hospitalet. It runs basically every day and leaves at 10:08 p.m. There are three choices for classes, ranging from reclining seats to cars with four berths.

The second-class reclining seat, plus basic service from London to Paris will run about £75. But it’s highly recommended that you upgrade to a berth for the overnight trip.

High-Speed Option During the Daytime

If you’d like to see what the TGV is like there is the option of taking it from Paris (from Montparnasse Station) to Toulouse and then continuing on by regional rail.

Expect to pay at least £140 for this option. Also, take into account that you’ll probably want to leave London in the evening and stay overnight in Paris.

From L’Hospitalet to Andorra by Bus

Montmantell has a daily bus route from L’Hospitalet across the border into Andorra.

It is timed to leave just after the train arrives (at the same station) and makes stops in Pas de la Casa, Soldeu, Encamp and Andorra la Vella. You can buy a ticket directly from the driver after boarding the bus.

There are connecting buses for both the overnight train directly from Paris and the regional train from Toulouse that arrives in the late afternoon.

In both cases, if it’s light out the views will be particularly spectacular from the bus’s front seats.

Other Ways to Complete the Journey From L’Hospitalet

If your journey from London to L’Hospitalet means you don’t arrive there at a convenient time to connect with the bus, there are other options.

You can get across the border in a taxi to Pas de la Casa for about €30 or all the way to Andorra la Vella for under €70.

Going All the Way From London to Andorra by Bus

By transferring in Lille and Toulouse it’s possible to get from London to Arinsal, Andorra entirely by bus. The trip is a bit grueling but the Ouibus from Toulouse does stop right here in Arinsal.

The journey takes approximately 22 hours and costs at least £140.

Can You Drive From London to Andorra?

The biggest decision when picking the route will be whether you want to pass near Arras and then close to central Paris or go through Amiens and then need to drive near Versailles.

The Arras route is probably better if you can manage the Paris section at night and Versailles is likely to be busier during the height of summer tourist season.

If you’re willing to add a couple of hours of driving, you can go through western France and Bordeaux (wine anybody?) or eastern France and see Lyon and Dijon (it’s not a bad place to grab a bite to eat).

Completing the Trip Into Andorra by Car

The N-20 highway from Toulouse (and then the CG-2 into Andorra) are mountainous routes with hairpin turns. During ski season, they can be somewhat treacherous and you’re strongly advised to equip your vehicle with snow tires and chains. They are however, spectacular roads with amazing views.

Parking is one thing you won’t have to worry about when you arrive at Apartaments Sant Moritz. It can be tough to find a good spot in Andorra’s tight quarters, but we have plenty available up here in Arinsal.

Approximate Cost of Driving from London to Andorra

Each way, driving from London to Arinsal, Andorra will cost about £220. That includes roughly £150 in petrol and £70 in tolls and road taxes.

Obviously, when comparing the cost of driving to what air, rail or bus fare would be, you should take into account that you’ll definitely want to stop to eat and maybe to stay overnight somewhere during your 14-hour trip.

On the way home, you’ll want to be sure to take advantage of the low fuel prices by filling up in Andorra (as well as other low tax shopping opportunities) before you head back into to France.

What You Need to Know About Traveling From London to Andorra

Other than coming by sea, pretty much every transportation option is open to you for making the trip from London to Andorra. When it comes time to pick what’s best for you, keep in mind that:

At Apartaments Sant Moritz we’re conveniently located in Arinsal, in the middle of Andorra. Once you decide how to get here, get in touch and we’ll help you get the best rate on a place to stay with us. 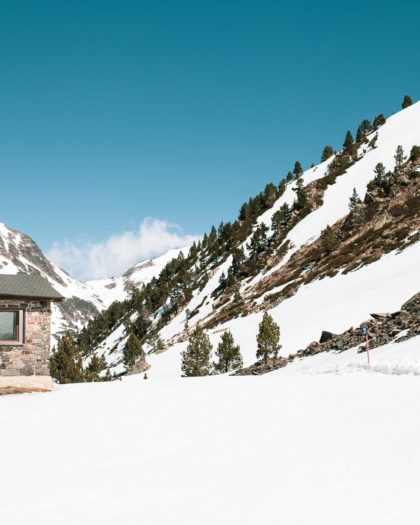 vamtam-theme-circle-post
Category General, General
Millions of visitors come to Andorra every year, many for skiing and other downhill pursuits....
READ MORE 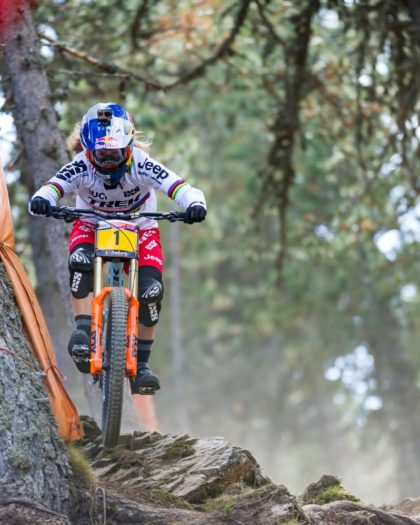 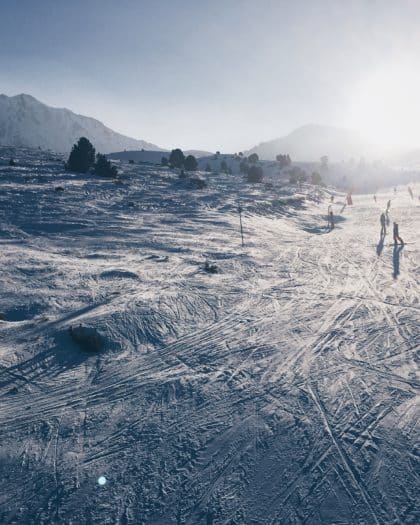 vamtam-theme-circle-post
Category General
We love winter here in Arinsal. Ski season opening is one big reason for our...
READ MORE 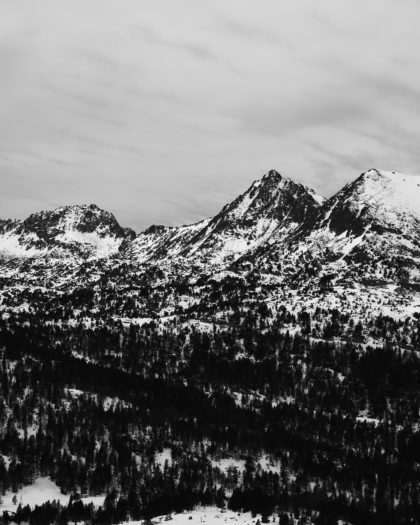 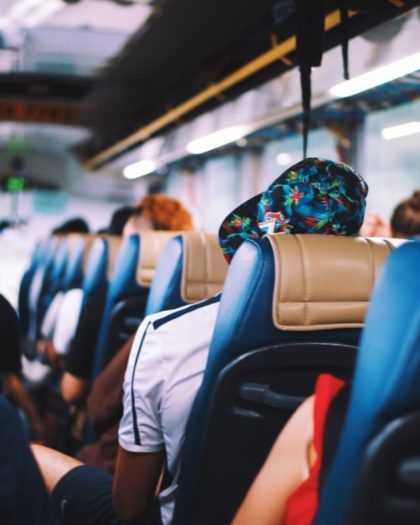 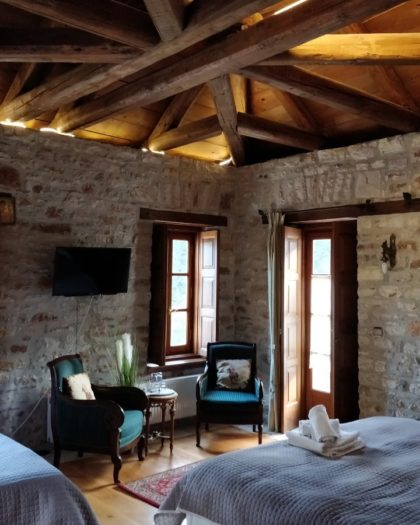 vamtam-theme-circle-post
Category General
It takes time and effort to plan any trip — and that can be a...
READ MORE

Best Things to Do in AndorraThe Ultimate Guide to Arinsal Ski Holidays
X