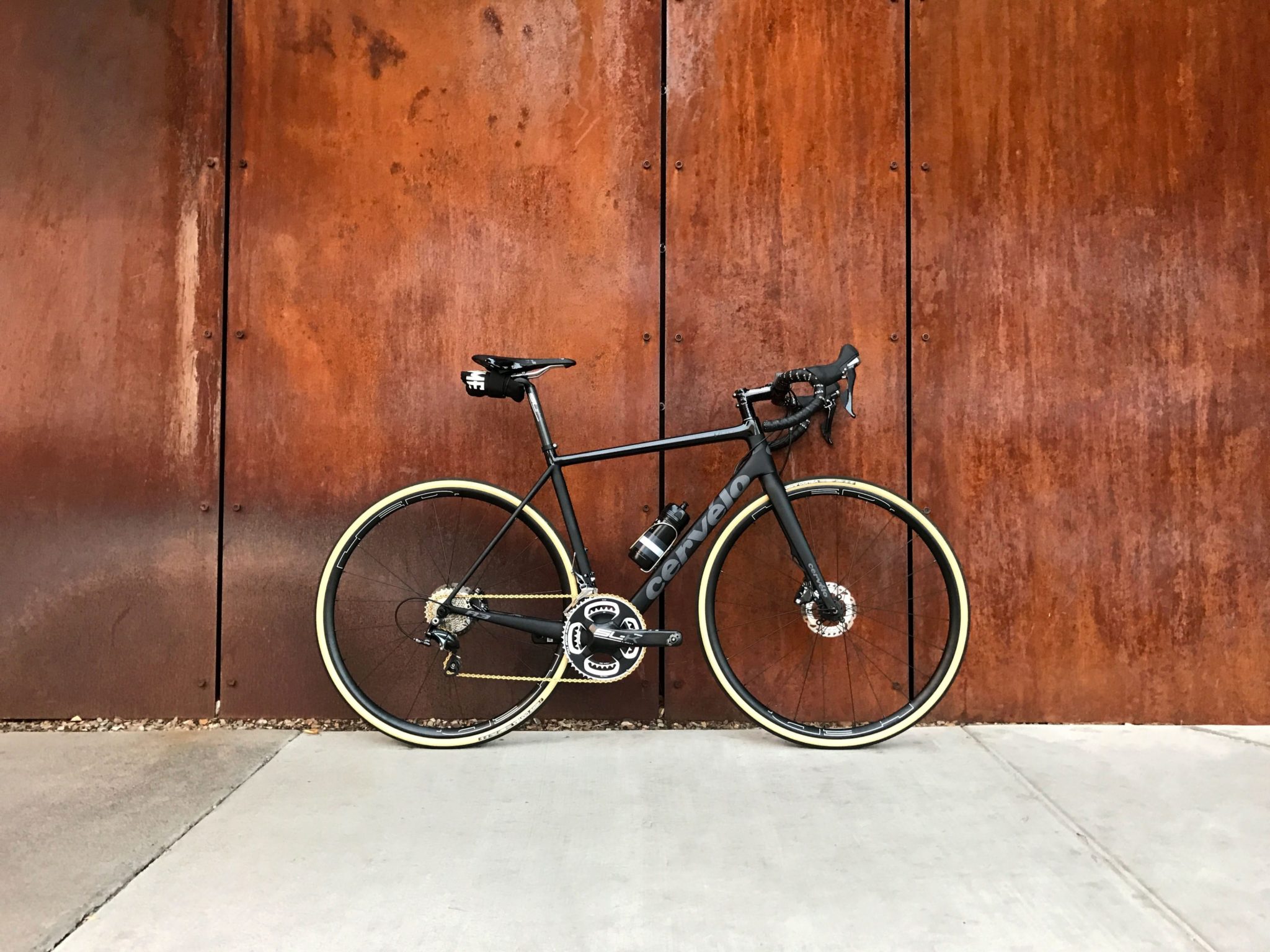 If the first goal of traveling is to see the world and the first goal of a vacation is to relax, then cycling is the quickest route to accomplishing both. As Dr. K.K. Doty wrote: “Cyclists see considerably more of this beautiful world than any other class of citizens. A good bicycle, well applied, will cure most ills this flesh is heir to.”

We can get to more of the world than ever before and, likewise, our busy lives (compared to past generations) mean we build a greater balance of stress that needs unwinding. A small dose of planning will ensure that a cycling vacation to Andorra makes everything right again.

Hitting the road (on two wheels) and venturing into the mountains for the first time (and then every subsequent) is a pleasant shock to the system and a great way to reset the mind. Road cycling in Andorra is one of Europe’s best introductions to the mountains. Here is a guide to the ins and outs of planning an Andorra cycling vacation.

The Basics and Advantages of Road Cycling in Andorra

Here are some statistics that give a snapshot of just how well-suited Andorra is to a cycling trip with plenty of challenging climbs and thrilling descents:

More subjectively, Andorra’s roads earn high marks for their smooth asphalt and the cycling routes are well marked with informative signs. I’ve even read high praise for how much Andorra’s motorists respect cyclists and pass at a safe distance. Safety and comfort are two factors that can really make a cycling trip more enjoyable.

Just like hiking and mountain biking in Andorra, cycling in Andorra is an undiscovered gem. Compared to other parts of Europe – even if the weather is as pleasant and the cycling routes are as challenging – Andorra is much less crowded with tourists looking to take advantage of scarce cycling resources.

It’s remarkable how densely packed cycling routes are in Andorra. Doubly so, since Andorra’s manageable size means that this is one of the easiest places in Europe to cycle through three countries in one day.

Andorra cycling sells itself since you’re almost always within close range of a stunning mountain vista. That said if you want to make sure you can cross off the most challenging routes some planning is in order. Here are some of the best climbs in Andorra:

Get a Glimpse of World Class Cycling in Andorra

The Tour de France, the world’s most famous multi-stage cycling race has visited Andorra five times. In 2016, the last time the world’s most famous cycling race came to Andorra, it was to finish stage 9, enjoy one of that year’s two rest days, and then start stage 10. Between the grueling mountain passes and challenging climbing finish this was a highlight of the year’s Tour.

Spain’s national, multi-stage cycling race, the Vuelta a España, often plans some of its most exciting stages for the mountainous principality. As of November 2017, media speculation in Andorra was that the 2018 edition would head there for its climatic 19th and 20th stages.

For those highly competitive cyclists who aren’t quite at the point of joining a well-funded team for the Tour or the Vuelta, there is always La Purito Sportive. Based in Grandvalira and with three routes ranging from a 25-km introduction up to a 145-km-6-mountain-passes long ride this is an excellent way to test your cycling mettle and it’s open to anyone who registers. All routes start in Sant Julià de Lòria and finish in Cortals d’Encamp.

Andorra is also a very popular basecamp for world-class cyclists. In 2016, letour.fr reported that 11 of the participants in that year’s race called Andorra home through the passive residence program.

Practical Tips for a Road Cycling Excursion in Andorra

Some of us can just get on our bike and hit the road for our day of mountain climbing. For everyone else who considers the practicalities here are more details on road cycling in Andorra.

Professional cyclists who want to compete in Andorra need to get a license from the government but there are no licensing requirements for everyone else. As mentioned earlier, the cycling routes are well marked in Andorra and drivers tend to give cyclists a wide berth, but as usual it’s always a good idea to choose routes other than the main highways, if possible.

Andorra’s mountains are what make it an attractive cycling destination but they can also have an unexpected effect on the climate. Even in spring and summer, the temperature will be cooler at the higher elevations. It also pays to prepare for unexpected precipitation.

Speaking of mountainous elevations, Andorra is, on average, nearly 2,000 metres above sea level. So, even if you’re not planning to conquer the most challenging mountain passes you should consider some special preparation. Sleeping in an altitude tent is probably overkill but you’ll have a better time cycling in Andorra if you train beforehand.

More Resources for Planning for Road Cycling Trip to Andorra

For those who want to do their own research into planning a cycling vacation in Andorra here are some useful resources.

Sant Moritz as a Basecamp for Road Cycling in Andorra

With our location in Arinsal, Apartaments Sant Moritz is an ideal base for a vacation spent exploring the mountainous Andorra cycling routes. In particular, we are:

Our online booking tool is safe, fast and secure. Check “find accommodation” off your list and get down to planning your Andorra cycling route. 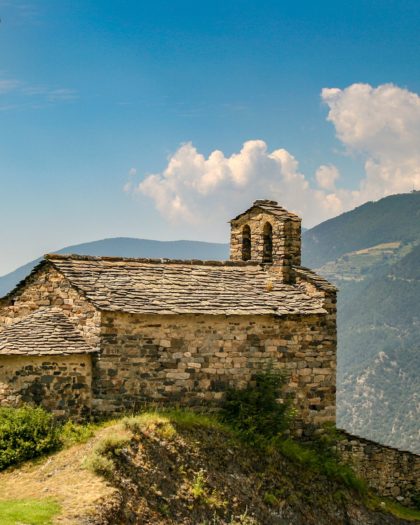 vamtam-theme-circle-post
Category Things To Do
As an any-time-of-year destination, Andorra is packed with cool things to do. That list ranges...
READ MORE

vamtam-theme-circle-post
Category Things To Do
Andorra is a wonderful vacation destination. We’re very proud of everything from the hiking to...
READ MORE 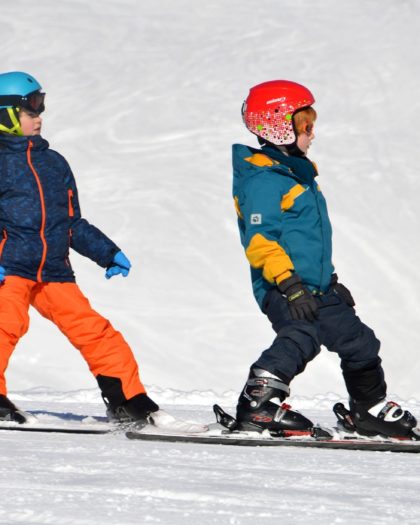 vamtam-theme-circle-post
Category Things To Do
Andorra is the gold standard for skiing in the Pyrenees mountains; countless people have mastered...
READ MORE 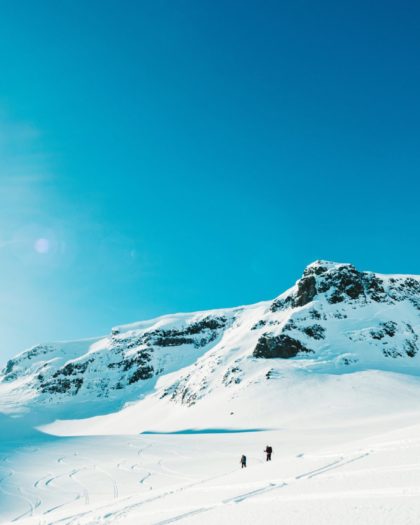 vamtam-theme-circle-post
Category Things To Do
Andorra’s ski resorts ring in near the top of most global lists of alpine destinations....
READ MORE 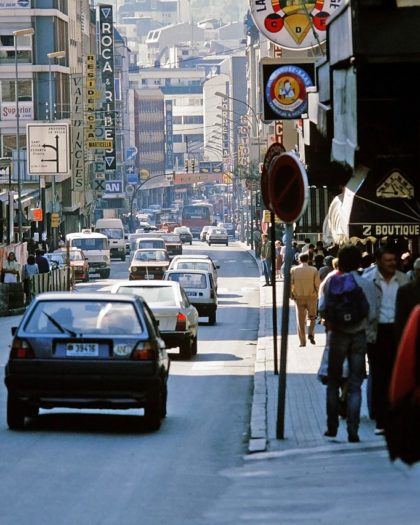 vamtam-theme-circle-post
Category Things To Do
Even if we dream about going on vacation for the unparalleled skiing or the thrilling...
READ MORE 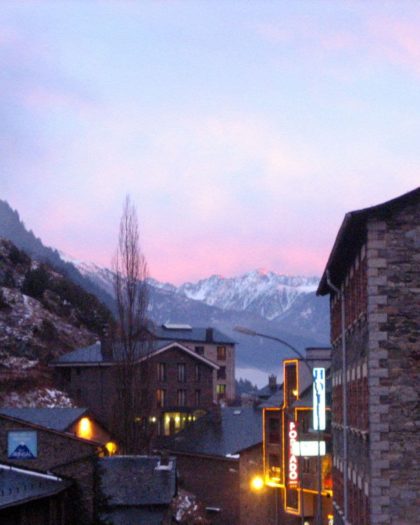 vamtam-theme-circle-post
Category Things To Do
Arinsal is one of the best destinations for beginner to intermediate skiers in the Pyrenees...
READ MORE 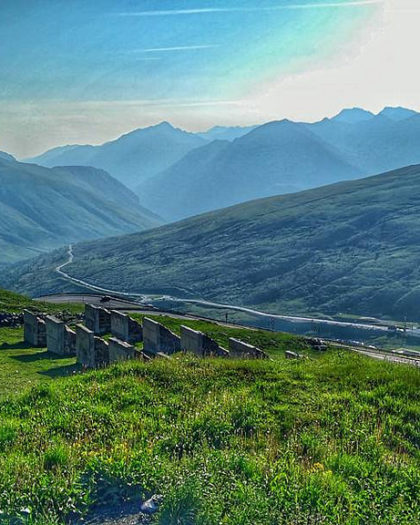 vamtam-theme-circle-post
Category Things To Do
Summer is the hidden-gem season in Andorra. There are so many things to do in...
READ MORE

Hiking in Andorra: A Guide for Getting OutsideAndorra’s Lakes: Everything You Need to Know